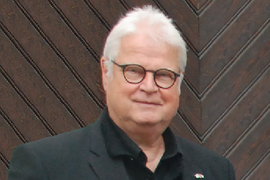 Known as the minstrel of the house, Thomas has been known to offer up a comical song for a retiring colleague or deliver an end-of-year review in the form of a poem.

...always gives 200%, and she has twins to prove it. She likes to meet with friends over coffee or play billiards. Walking film encyclopedia and subscriber to all the local theaters, he also knows how to handle himself at the pool table when it’s time to wind down after a long day at the office. Let the games begin: she's ready to drop anything when there's fun to be had at games night. With her green thumb she has transformed her garden into a year-round, idyllic refuge. 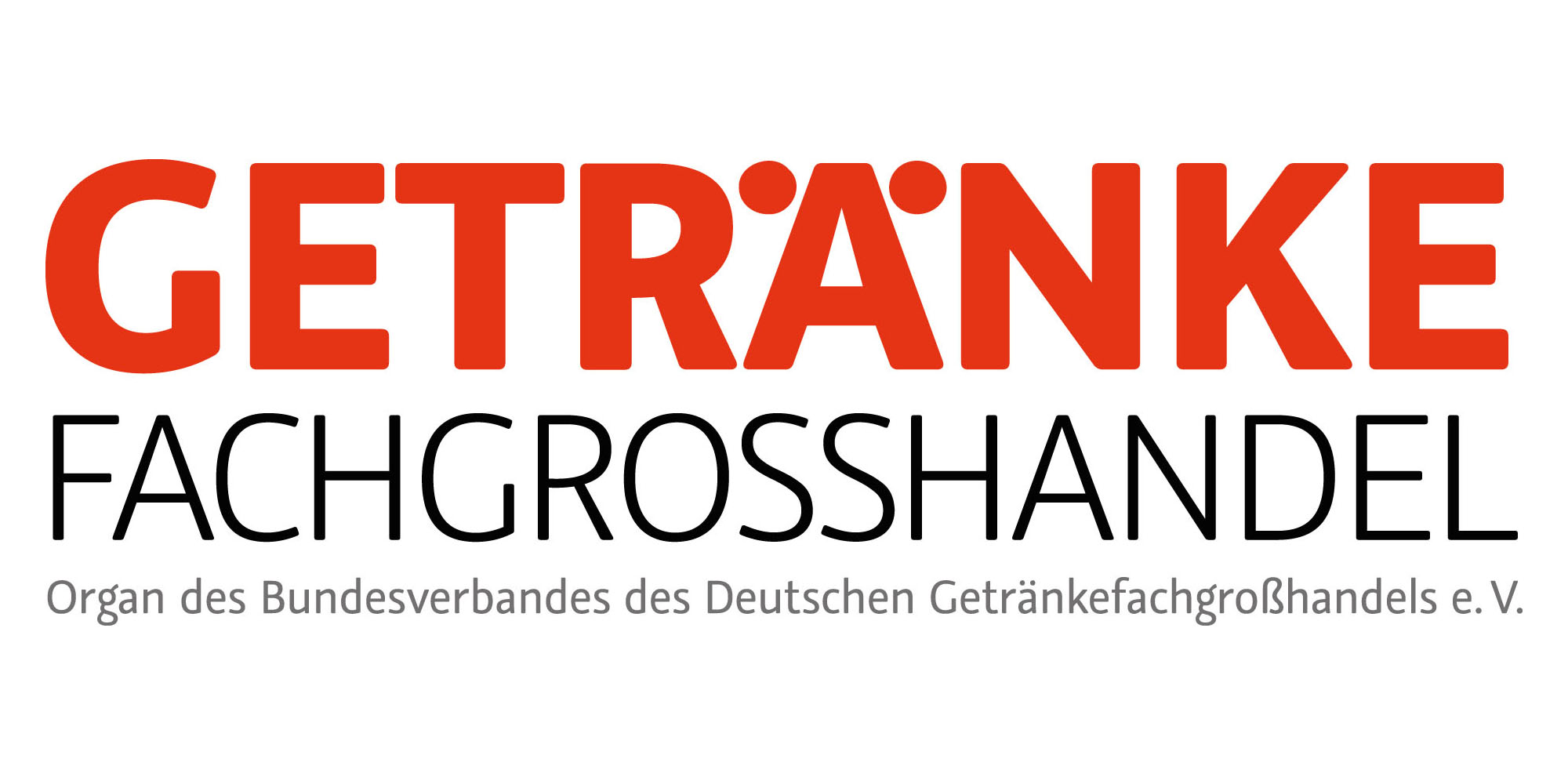 NOTE:
We always treat a box number ad as a "top secret ad".
In order to guarantee anonymity, it must be already made clear on the envelope that this is the answer to a box number advertisement.

Therefore our request to all senders:
Please mark clearly the box number on the envelope!

Thank you very much!

Your team of the Publishing house Sachon

Order GETRÄNKEFACHGROSSHANDEL now to take advantage of our rebate offer for the first year (get 12 issues for the price of 9):