Globalization is not in evidence only on the Internet: in our English-speaking trade magazine BREWING AND BEVERAGE INDUSTRY INTERNATIONAL we deal with specific questions and concerns of the industry, well beyond the borders of Germany.

The magazine is distributed in almost 180 countries, sharing important information from the fields of technology, packaging, ingredients, etc. with readers around the world.

Relying on the editorial competence of the two established trade publications BRAUINDUSTRIE and GETRÄNKEINDUSTRIE, the editorial team of BREWING AND BEVERAGE INDUSTRY INTERNATIONAL provides on-the-spot research and analyses. 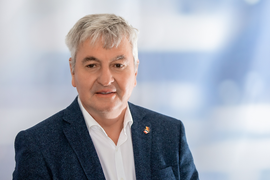 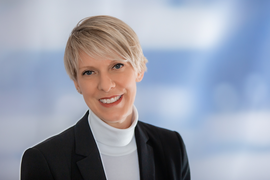 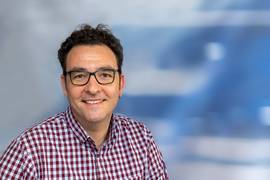 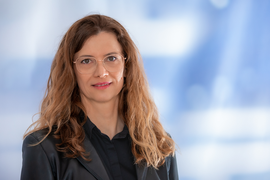 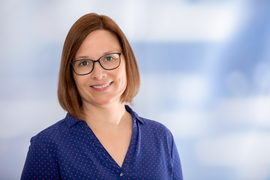 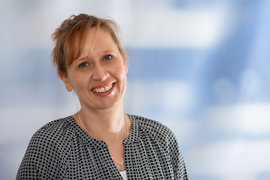 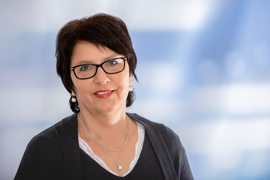 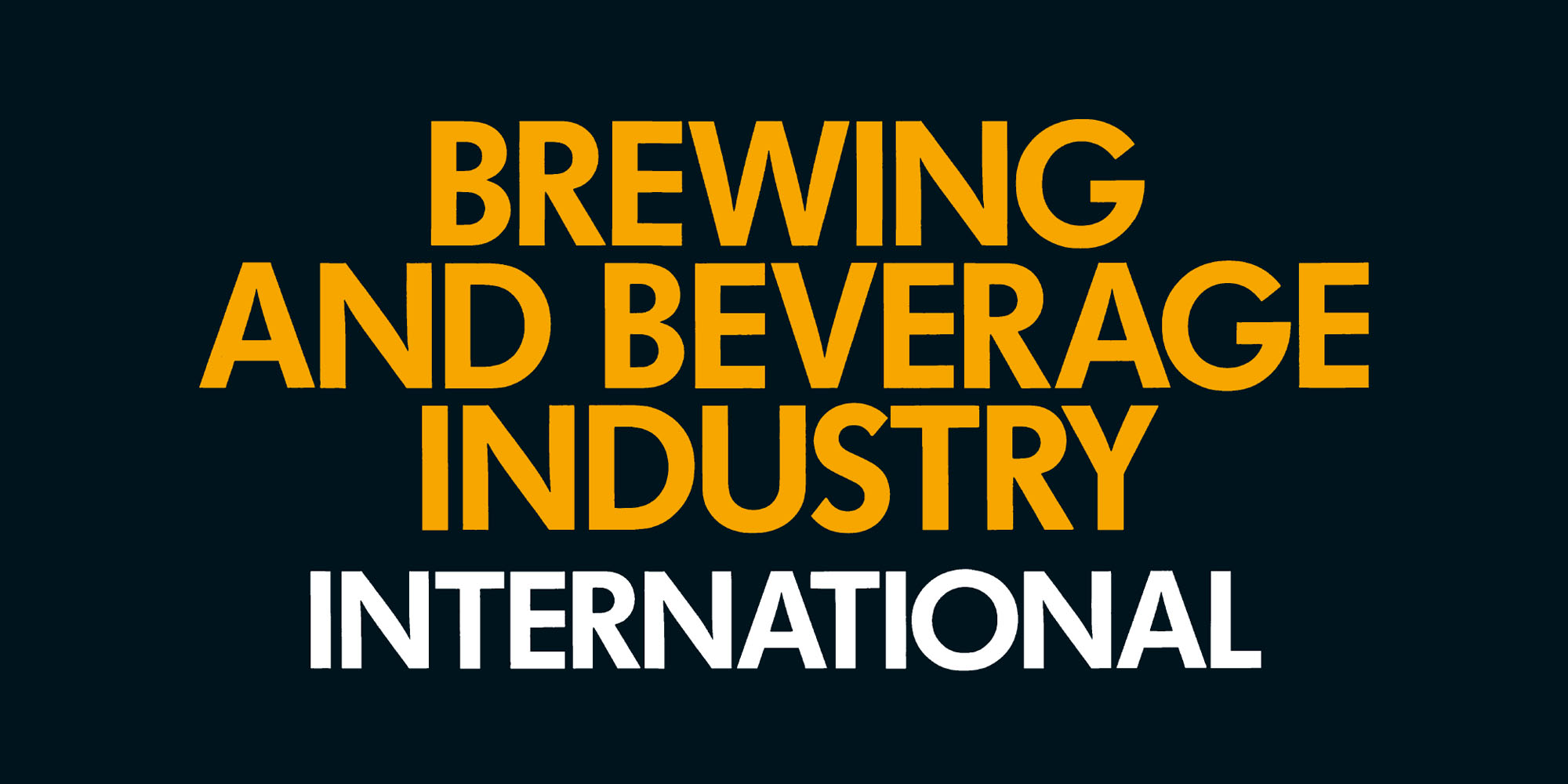 Stay up to date with our monthly international newsletter. 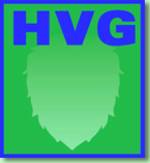 
The World of Water Treatment

In a recent statement, Molson Coors Beverage Company announced that it will stop production of its Saint Archer brand and sell its San Diego-based brewery and taproom to Kings & Convicts Brewing Co., which owns the Ballast Point brand.

As part of the deal, Kings & Convicts will take over Saint Archer’s 100,000-barrel capacity Miramar brewery and adjoining taproom, as well as its 1,200-square-foot taproom in Leucadia, Calif. Kings & Convicts, headquartered in San Diego and Highwood, Ill., plans to retain operations and retail team members at both locations. Molson Coors will retain the rights to the Saint Archer brand, though it will cease packaging and distributing its brands effective immediately.

“The Saint Archer team has built a distinct brand that has a very loyal following in Southern California. Unfortunately, the overall business has struggled to grow despite investing significant resources behind its production and commercialization,” says Paul Verdu, vice president of Tenth & Blake, Molson Coors’ U.S. craft division. “We’ll maintain ownership of the Saint Archer brand as we determine the best long-term plan and remain focused on growing our regional breweries that continue outpacing home-market competitors.”

While Molson Coors invested significant resources behind Saint Archer’s production and commercialization efforts, including expanding the brand beyond its home state and launching nationally a light lager called Saint Archer Gold, the brewery came under significant pressure amid the pandemic in a declining San Diego craft market, Verdu says.

"We tried to do everything we could to keep the brand going, but it just wasn't financially viable to continue operating," Verdu says. "That isn't a reflection on how great Saint Archer beer is, or the passion or the efforts of our team in California. The beer is awesome, the brand is awesome, but it was just hit with a series of challenges we weren't able to overcome."

Taproom, bar and restaurant closures in the California market wrought by the pandemic hit Saint Archer particularly hard, he says. On top of that, the brand's big bet — Saint Archer Gold, which was aimed at health- and wellness-minded consumers — launched into the teeth of the pandemic, restricting its ability to build awareness among consumers with events, festivals and other sampling opportunities.

"We love this brand and the people who worked on it poured their blood, sweat and tears into it, which makes this even more difficult to swallow," Verdu says.

The sale, he says, will allow Tenth & Blake to redirect resources to its other craft partners, which are faring better. Molson Coors' other U.S. craft brands, including Hop Valley Brewing, Terrapin Beer Co., Revolver Brewing and Atwater Brewery each posted growth through the third quarter, Verdu says. And despite a string of challenging years, Leinenkugel's in 2021 stemmed declines and is poised for growth in 2022.

"Tenth & Blake remains committed to building our craft business," Verdu says. "We have a healthy portfolio of regional craft brands, led by Leinenkugel's which is on the verge of a historic turnaround. We're focused on year 2 of our national expansion of Hop Valley and accelerating growth of Terrapin, Revolver and Atwater in regional markets." Order BREWING AND BEVERAGE INDUSTRY INTERNATIONAL now to take advantage of our rebate offer for the first year (get 6 issues for the price of 4):